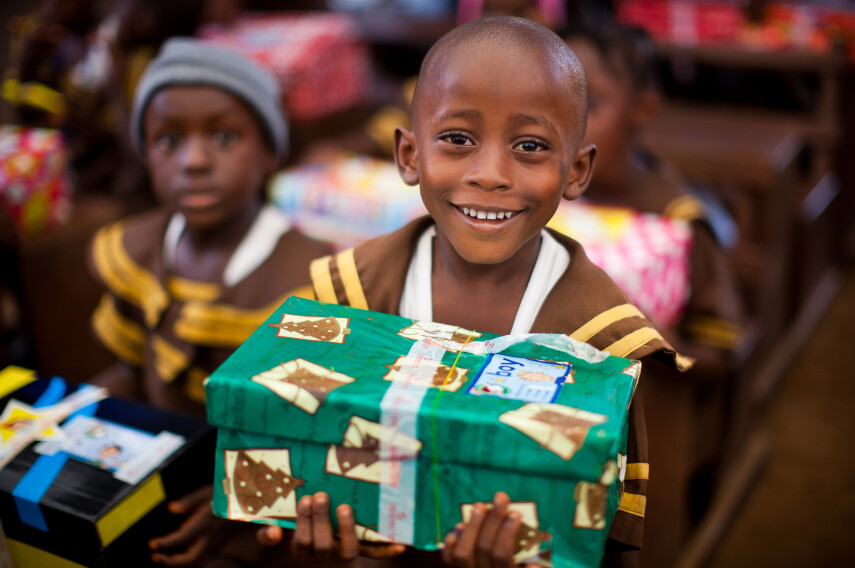 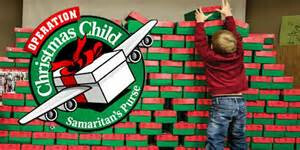 There will be a container across from the church office for items to go in. Every few weeks, we will collect different items, so watch the bulletin and website for specific items. See Michelle Hartley if you have questions. 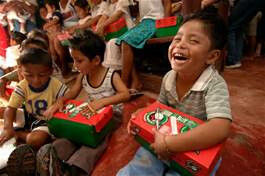 For the week of October 2, we will collect school supplies, including:

Brett + Basketball = Does Not Compute 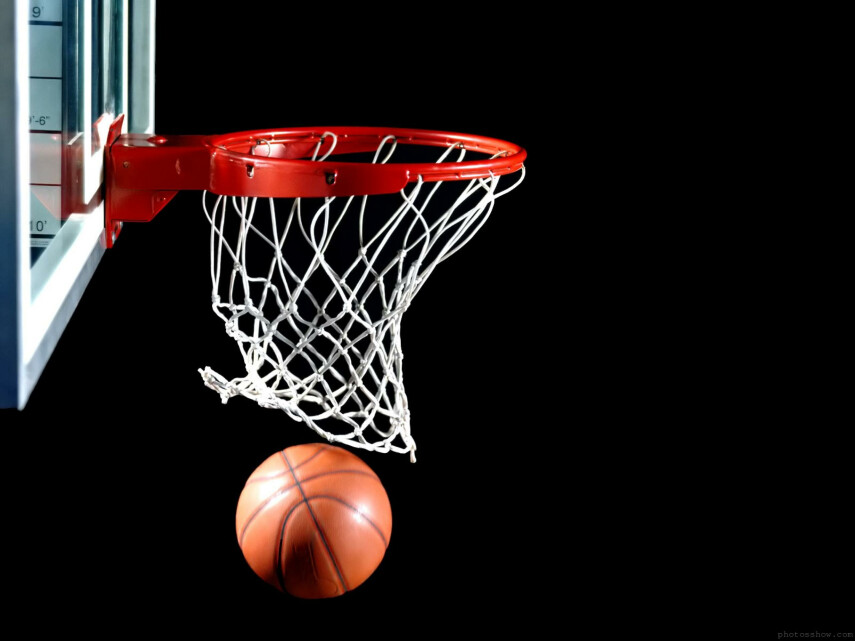 Ten years ago, on July 18th, I fell in the Powell's Chapel Baptist Church parking lot while playing basketball with my VBS students. I broke my ankle initially and fractured both my elbows as I was protecting my face from the oncoming asphalt. While I was in pain, I never uttered any profanity – I sounded like Fred Flintstone, though, when a bowling ball would land on his foot. I was able to walk back, with the help of a few of my kids, to our classroom, but man, I was hurtin’ for certain.

Luckily my wife, Valerie, is a nurse and at our church when the incident occurred, thus she was able to take me to the old hospital off of Highland Avenue here in Murfreesboro. At that time, I have never experienced the pain that I was in, both physically and mentally.

You see, ten years ago, I felt I really didn’t matter to people – I felt I was just another face in the crowd, on the outside looking in, guest #14 when capacity was set at 10, that when it came to me, personally, well, “it doesn’t matter – it’s just Brett . . .” One disappointment followed another disappointment followed by another… and now, the cherry on top, three out of four appendages out of commission. Here I am, teaching God’s Word, and I get this?!?

The world had been dark, but then it seemed only to get darker… until, that is, the next day… During the following afternoon, I had three visitors – Jeff & Eyvonne Haynes and Jennifer Haynes Oliver – three people from my church, all of whom I had become friends with. When they entered my room, I felt so much love for them, I could never put into words - still do ten years later. Jen even took my “after” picture for the upcoming VBS PowerPoint presentation for that night at church, since they had plenty of “before” pictures when I was teaching. While they were there for the birth of Jeff & Eyvonne’s grandson, and Jennifer’s nephew, Eli, I was so very thankful they did stop in to say hi.

The next day, another person from our church stopped by, Tonjia Prewitt, one of the most Godly women I know, and one I have so much respect for. Two other people from my church also stopped by – Bruce and the late Mary Alice Short – but I had already been discharged. I was also visited by Val’s co-workers as well as members of Val’s family during my 48-hour stay. While most of the medical staff were great during my stay there, I was glad to be able to go home, and not have to have surgery on my left ankle.

Val took great care of me when I got home. She set out my meds, made me breakfast, lunch and dinner, checked on me constantly from work, even put up with me watching Star Wars twice in one night.

A few days after I had gotten home, Michelle Hartley, that year’s VBS director, and Jane Lisle, came over with the Youth (the class I was teaching during VBS) during their Wednesday church service to give me a basket full of Starburst candy. Michelle’s husband, Mike, mowed our grass, using the same electric lawnmower we still have today, which he hated. Jeff also stopped by on church business and told me to call him “even if you just want a Coke.” A few days later I got in the mail a get-well card signed by my BMI co-workers, which was a great and warming feeling. While at times we all want to ask and scream “Why me?,” there is a reason for everything, as it is God’s Plan. It took me breaking my body to see I’m not “just Brett” and that medicine ten years ago was the best medicine I could’ve had. 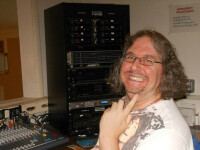 Brett Chafin and his wife Valerie are members of Powell's Chapel Baptist Church. He regularly volunteers as the "sound guy" for the church including during VBS. He has found that running sound is much safer than basketball.

Posted by Brett Chafin with