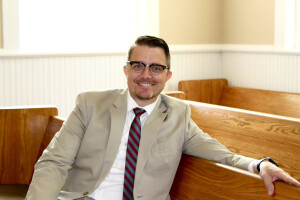 Todd Wermers grew up in Virginia Beach, VA and Baytown, TX. He has a Bachelor of Arts in Bible and Youth Ministry from Columbia International University and a Master in Marriage and Family (MMFT) from Trevecca Nazarene University. Todd pastored at Summit Church in Fort Myers, FL, where he served as Recovery Pastor and Teaching Pastor, before moving to Spring Hill, TN, in 2012. He now serves as 12 Steps and Outdoor Experiential Counselor at Center for Professional Excellence (CPE), an addictions treatment center that exists to treat professional men who are struggling with behavioral and/or addiction issues. Todd is married to Jennifer and they have 2 children, Tennysen and Cedar. 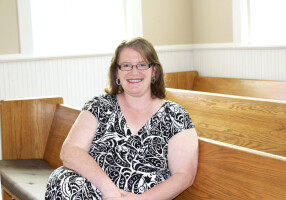 Tracey Abernathy began as our church secretary in February of 2015. She and her husband, Mike have been members of PCBC for 10 years. They have two children, Robin (Kevin) Reardon and Jackson who is 15.  Tracey is employed by Rutherford County Schools as a kindergarten teacher and resides in Murfreesboro. She enjoys spending time with her family and serving as the Nursery Director at PCBC. 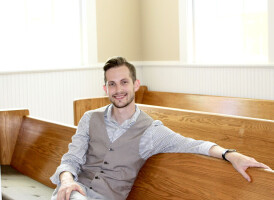 Jared Farley began as our music minister in June, 2018 after serving as the interim since the beginning of April 2017. He has faithfully been attending and serving in the music ministry for 6 years. He has served at churches here locally in the middle Tennessee area as well as in Florida where he is originally from. When he is not serving at Powell’s Chapel, he is working at the Apple Store or continuing his graduate studies in Marriage and Family Therapy from Trevecca Nazarene University. 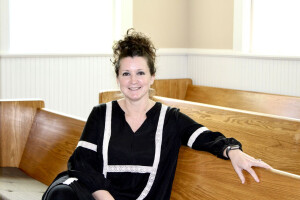 Jeri Holland began as our Children's Minister in June 2017. She has worked with our children's programs since 9/2015. She and her husband, Jack have been members of PCBC for 9 yrs. They have two daughters Megan (Alex) and Leah (BJ). She has 4 grandsons: Jackson, Briar, Wyatt and Fisher. They all attend our church. Jeri is currently attending school to get her RN degree and resides in Murfreesboro.

Gerry Short grew up at Powell's Chapel Baptist Church.  He became a deacon in 2000.  He is retired from Bridgestone.  He and his wife Patty and their son Trenton reside in Smyrna. They have two sons who are married: Josh (Jamie) and Tyler (Shelby). They also have two granddaughters and one grandson.  Anyone wishing to contact Gerry may do so at 615-584-4167.
Jack Holland began serving as a deacon of our church in November of 2017. Jack and his wife, Jeri have been members of our church for 7 years. Jeri serves as our Children's Minister and both are very active in serving the children of our church. Jack and Jeri have two daughters: Megan (Alex) Batey and Leah (BJ) Richards. They have four grandsons: Jackson, Briar, Wyatt and Fisher. You may contact Jack at 615-349-5662.
Jonathan Little also began serving as a deacon in November of 2017. Jonathan and his wife, Lauren have been members of our church for several years. Jonathan is a manager with Ascend Credit Union and enjoys golfing. Lauren is employed by the Rutherford County Board of Education as a Guidance Counselor. They have three daughters: Krista, Hannah and Ruby. You may contact Jonathan at 931-581-1967.
Lynn Phillips has been a deacon of our church for many years. He and his wife, Cindy have attended Powell's Chapel for many years. Both are currently retired and enjoy being grandparents to one granddaughter and one grandson. They raised their children Beth (Adam) Wilcox and Brad (Beth) Phillips in our church. You may contact Lynn at: 615-893-9412.